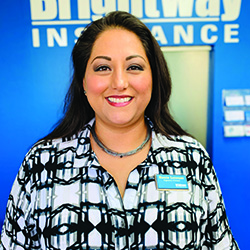 With a father, brother and sister who are all successful agency owners, Kunie was destined to become an Insurance Professional. This Southern California native began her insurance career at 18 when she obtained her Property & Casualty and Life & Disability insurance licenses.

Kunie attended Imperial Valley College and San Diego City College, studying Business Administration and French. A short while after moving to Broward County in 2008, she decided it was time to return to insurance, and she became a Brightway Agency Owner.

When not running her agency, Kunie is a devoted wife and mother who is very involved at with her children’s school and sports teams. She is also fluent in English and Spanish.