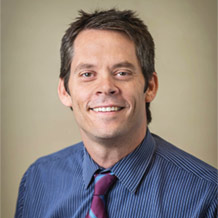 Born and raised in St. Louis, Chris is a Licensed 2-20 Agent and earned his bachelor's degree in International Business from the University of Mississippi. After working in Chicago, he and his family moved to Southwest Florida in 2004.

Married for over 11 years, Chris and his wife Kim have three children. Chris is involved with church, enjoys fishing and watching Ole Miss football and St. Louis Cardinals baseball in his free time.