Welcome to Brightway, The Lublin Agency 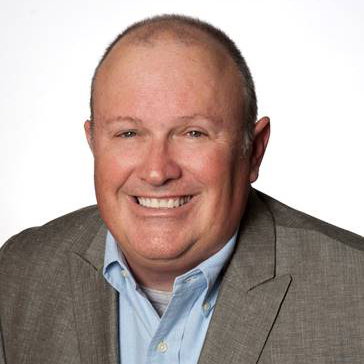 Michael is proud to say he opened the first Brightway office in the system in 2004. A native Floridian, he was raised in Jacksonville and currently resides in Orlando. Michael graduated from Florida State University in 1992, where he earned a Bachelor's degree in Political Science and History.

He currently is an active member, as well as a sponsor to the National Association of Hispanic Real Estate Professionals-NAHREP, local Central Florida Chapter. He has served on the Hispanic Chamber of Commerce of Metro Orlando (HCCMO) as Vice President for the Dr. Phillips Leads Group. In addition he served on the board of the Young Fathers of Central Florida Organization.

Michael is heavily involved in the Central Florida community and various organizations. Thanks to his exceptionally loyal clientele, personal referrals, and repeat business from our local business partners it has form the foundation to his career.