Welcome to Brightway, The Saltzman Agency 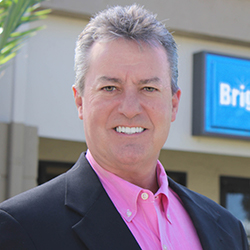 While Rich has enjoyed an extremely fulfilling career, he's always wanted to own his own business. By opening Brightway, The Saltzman Agency, he is able to put his extensive experience to work where it counts, in the community where he lives. In 2017, Rich grew his business by purchasing a second agency in Largo.