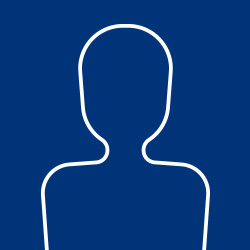 Steve is an experienced insurance agent who is passionate about serving the community of Lawrenceville. He holds a bachelor's degree in business management from Western Governors University. Fore the past three years, Steve worked as an agent with CT Lowndes & Co, the oldest independent insurance agency in South Carolina. There he focused on finding the best markets for personal property casualty clients. He also worked as an outside sales representative for a Nationwide agency focusing on commercial property casualty and life insurance.

Steve is an active member of his Masonic lodge and a Shriner. He is heavily involved in a young men's fraternal organization, DeMolay International, and holds an honorary membership in their international governing body. Previously, he served on the board of directors of his local chapter of Habitat for Humanity. He has a twelve-year-old daughter and in his free time he enjoys camping and spending time in and around water. He says "Buford Dam Park is one of my favorite local spots to unwind, and for longer trips, nothing beats a weekend in the Great Smoky Mountains National Park."