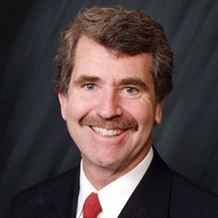 After opening his first insurance agency in 1987, Scott joined the Brightway family in 2012. As a result, he now represents over 30 national and regional insurance carriers.

A native of South Texas, Scott attended the University of Texas at Austin and the University of the Americas in Mexico where he became fluent in Spanish. Before coming to insurance, he was employed in the international oil business, working in Mexico, the Middle East and the Far East.

Married with five grandchildren, he continues to ranch cattle and has a passion for physical activities. He enjoys singing around a campfire, traveling and family get-togethers.